here are some recent projects we've been working on

Project Malgate Malgate is a MMO Role-Playing Game you can play right in your browser. You can play as a lone wolf or find a group of friends to explore with. In the game you start as a character who finds themselves in a strange world, in which they are lost and alone, their resources the prey of other players. Collect resources, NPCs, and power-stones and organize an empire that make your opponents turn in fear.

The game is currently available on itch.io™. try it now! 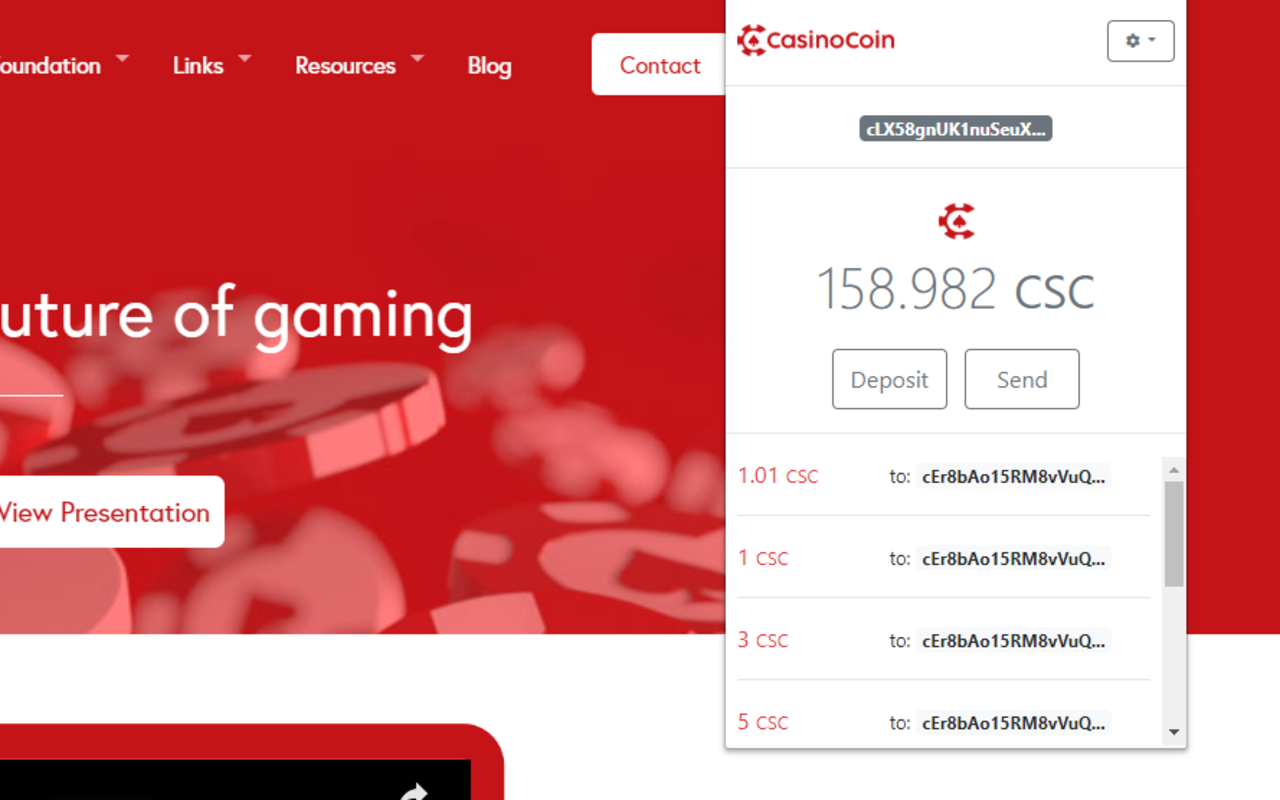 The CasinoCoin Wallet Extension also lets the user generate and import their own wallets.

The extension is currently available on the Chrome Web Store™. try it now!

Erosion & Sediment Control App This project will quantify the relative effectiveness of the key practices advocated for reducing sediment and phosphorus loss. Growers and the wider community will have much better knowledge and confidence when selecting the most appropriate measures for their situation.

The information gained from these experiments will inform national and regional policy development on soil and water quality management.

The results have been brought together in a web app that estimates the impact of applying various mitigation practices on soil loss, while taking into account soil type, slope and area.